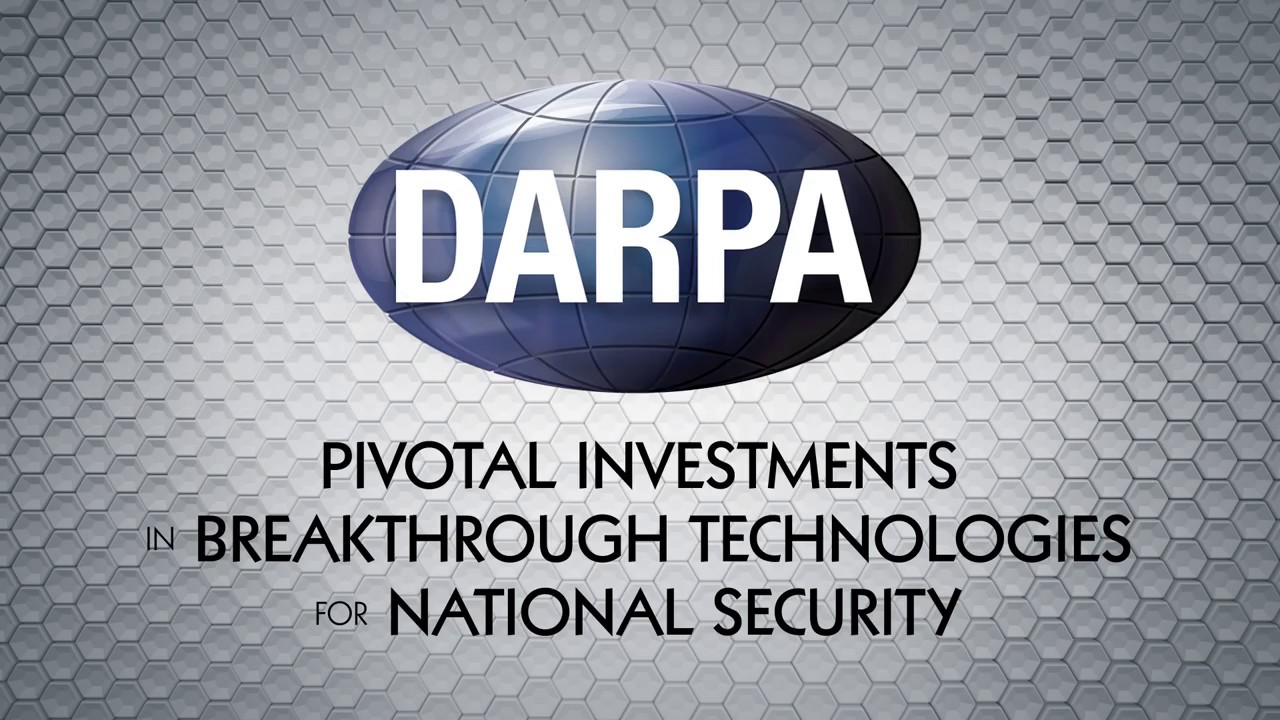 I am an American patriot, a Canadian citizen, an innovator,

an inventor, and a high-energy success driven entrepreneur.

The following is my "footprint" on DARPA's  Polyplexys :

Would DARPA be interested in experimentally verifying what photon and electron are composed of ?

In 2016, the first ever hologram of a single photon was produced :

Due to my decade-long interest in the issue of

based on the above experimental results, I have been able

to propose a simple, clear, and complete model describing photon's

and electron's internal structure. Due to its completeness,

simplicity and clarity, it should be easy to subject my conjecture

to experimental testing. I have not written a paper yet, because I have

been busy with more important experimental research (my Question Two below)

and instead of giving you a brief overview here, I will present

you with the following questions for your consideration.

Looking forward to your answers, if you feel like.

Let me start with particle-wave duality.

Waves have energy, and particles have mass.

Waves have no mass, however, we have

Light, in a form of electromagnetic waves,

is composed of oscillating electric and magnetic fields.

Considering particle-wave duality, would it not be logical

to imagine that electromagnetic wave corresponds

to electron, rather than to photon?

Beyond any reasonable doubt, photons have no mass.

Because electromagnetic wave is energy, therefore

this energy, in a dual aspect of a particle, should in principle

result in particle's mass. But photon, somehow, is an exception,

being a massless particle. How ?

Also, photon as a dual aspect of an electromagnetic wave,

does not have an electric charge nor a corresponding magnetic field,

which has been experimentally verified. My question is as follows :

How exactly do we get a massless and electrically neutral particle from the energy of an electromagnetic wave?

As I mentioned, it would seem more logical to expect an electron

being a particle of an electromagnetic field, instead of a photon,

because energy of an electro - magnetic wave would be equivalent

of electron's mass, electric charge, and its magnetic field,

as per the energy conservation principle. Just wondering.

As we know, neutron being an electrically neutral particle,

is internally composed of a negative and a positive electric charges.

Should photon be similar to neutron in this regard,

it would have to have a mass, like neutron.

From the fractional quantum Hall effect, we know that

electric charge can be observed.

Therefore, we could conjecture that like neutron being composed

of electron and proton, photon could be composed of fractional negative

and positive charges. Such conjecture, however, would imply the existence

of photon's mass, which is unacceptable from an experimental standpoint.

To make the long story short, I have clearly identified two

According to my hypothesis, photon and electron are composed

of the same two elements. The last question we have to answer is :

If so, how come electron has mass and charge, and photon does not?

This fundamental difference is due to how these two elements

And how these two identical elements are mutually oriented

in a photon, we can now clearly see :

As we know, photon is a dual aspect of its electromagnetic wave.

In the most fundamental, mathematical sense, we are used to imagine

waves in a sinusoidal form. However, thanks to quantum dots,

the physical reality gives us the following hint :

The above hint is related to the double-slit experiment, which tells us

that single photon particle behaves in a wave-like manner.

However, no experiment has demonstrated that single wave

could behave in a particle-like manner, producing no interference pattern.

Even though we have the particle-wave duality, single photon

In the double-slit experiment :

There are no such elementary particles that could produce no interference pattern, exactly like waves do.

And there are no such waves that could produce no interference pattern, either.

Both, matter and energy, with no exceptions, always produce